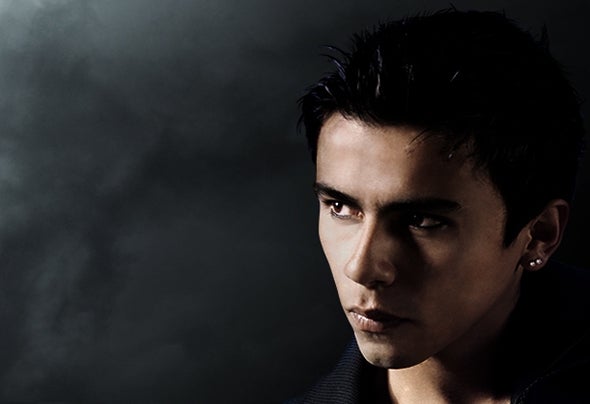 With the mayor mexican Fan base over Facebook (+84,000), T ony is a mexican Dj. and Producer whom at his 22 years of age and thanks to the votes of thousands of radio listeners, has placed on 2009 his debut hot single ‘White Castles’ in the top spot of Mexico’s hottest dance music radio station: Beat 100.9 FM. As well as in all Club dancefloors around México.Tony started his career as a DJ at age 17, scoring his first important residency at 20, evolving always among the best and sexiest club sounds.Tony has found a performing identity by establishing every time a special connection with his public and demonstrating his versatility on each and every DJ set, travelling more and more through his country and experiencing his first international gigs.Before being a Dj, Tony develops musical skills; composer and writer of his own compositions, in which his sister, the singer Chela Rivas, becomes the official voice of his project . Founding collaborat ion wit h remixes of important Djs and producers in Mexico.