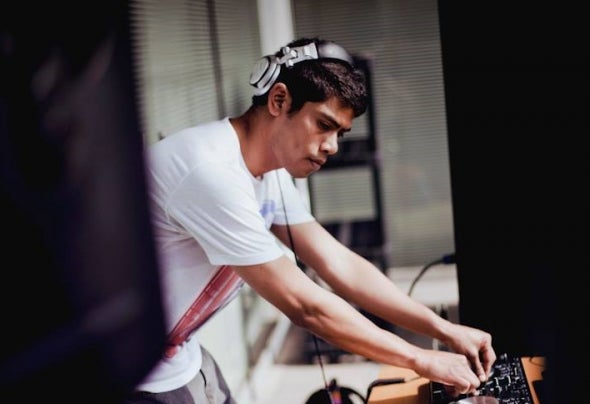 Jose Alberto Lara Eldredge a.k.a Soundwave was born in Lima, Peru. It was the year 1982 and since very early times I showed interest in lots of types of music. Learned to play a few musical instruments over the years; the usual rock band jamming with friends (not the game) when younger and then playing with tunes at some small parties. But it wasn’t until the year 2000 that I got instantly hooked to house music in its many styles, and decided that it was time to learn more about it and not just enjoy it on the dancefloor. Been making tunes since and have released a few in labels such as Underground Lessons, Fade records, Vise Versa, Arabica, Avatara, Shitfuck, Destroy the ego, Mushroom recordings, Spinifex and been charted by a few djs as well. As a dj have played small venues, big venues and festivals but always tried to avoid the mainstream. Now still making music but just on my free time, the rest of my creativity goes into the kitchen where I work as a chef.