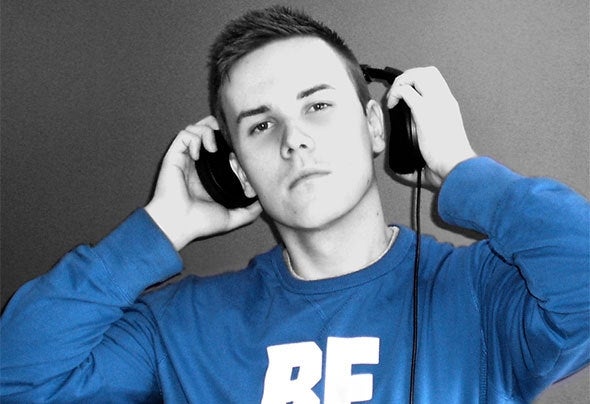 Dawid Bednarczyk ( aka ALGO ) is a Polish producer, born in 1989. He was always fascinated by music productions. The first track he created in 2002 using a simple program called eJay. Continuously strives to develop his production skills and believes that only hard work can lead to something. At the age of 16 he discovered the beats of Armin Van Buren and Tiesto. He loved this kind of music and it has become his obsession. His biggest dream is to make music at the highest level, with its own unique style. Algo doesn't just stick to one subgenre of trance, producing uplifting as well as progressive track. His real adventure with music production began in 2008 and nowadays he is creating his own music every day under his artist name: Algo.