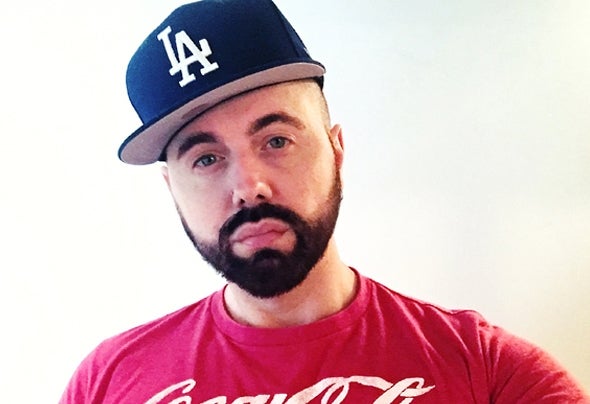 With 20 years and counting behind him in the business, DJ/Producer Cajjmere Wray (aka: CCW) has successfully produced work for various Billboard Top 100 records, as well as headlined festivals & events on 2 major continents. On the decks he stirs a mix of big room house beats, tribal house, circuit house and remixed mainstream. His studio work hit the music charts initially when he connected with legendary DJ/Producer Peter Rauhofer in 2005. The various productions he did for the Star 69 imprint earned him high praise, not only by Rauhofer himself, but also by countless other DJ’s including OSCAR G (Murk/Made In Miami) who said: “Cajjmere Wray has his very own style and brings a completely new energy to his original work and remixes." In the studio Cajjmere Wray has had the pleasure of officially remixing some of the world’s greatest talents including: Jennifer Lopez (“On The Floor”), Rihanna (“Only Girl”), Mariah Carey (“Obsessed”), Nelly Furtado (“Fuerte”), Offer Nissim (“Everybody Needs A Man”) and Oscar G (“Back To You”, “Your Love”, “What You Need”) to merely name a few. He continues to spin around the globe in various cities including: Los Angeles, New York, Miami, Montreal, Sao Paulo, Mexico City, Milan, Serbia, and many more.