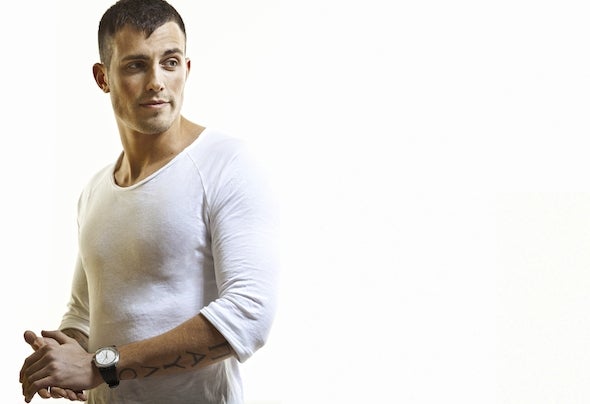 Pablo Kopanos considered one of the best emergent talent in spanish dance music scene. His been nominated several times by Deejaymags awards on the category of: Best Upcoming Dj, Best Tech-House Dj, Dj of the year and Best Resident Dj of a Ibiza Party. Also Dj Oners had put the eye on this artist nominating him for Best National Dj and Best Upcoming dj on this particular awards. He win the Deejaymag Award for the Best Upcoming Dj 2010.Music selection and particular ss are the best Pablo's credentials. His personality gives him the facilty to easyly adapt himself to different crowds. With a particular music style, we could describe Pablo's sessions with a Strong taste Uplifted House getting to Tech-House sounds. Pablo was working along brands for years such as Supermartxé and Space of Sound, in Ibiza and Madrid he was resident and Space of Sound Festival. Madrid's most important NYE event along most international Djs stars together.He's actually resident of Café Olé Space Ibiza and different world tours such as Angels World Tour and Café Olé World Tour.His productions became big hits last year, pushed up by great artists and getting on the best digital downloads websites top lists.This year he Created a record label along 07800 Management . 07800 Productions will make so much noise with new releases , stay tunned in the next months