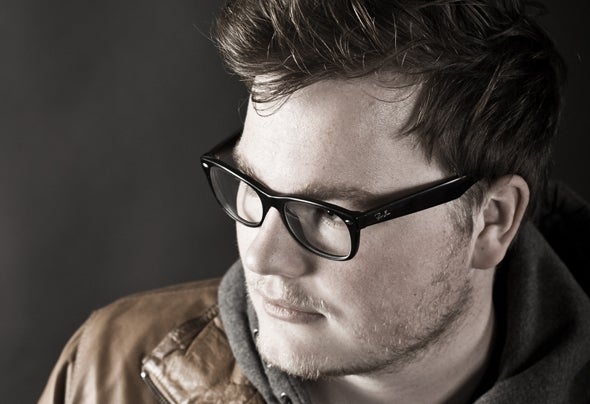 Schella is young and upcoming Dj/producer hailing from Rotterdam, the Netherlands. With a background in Dubstep and Drum&Bass, his heavy bass oriented beats are designed to be club bangers.His first electro-house release, a collaboration with Firebeatz, rocketed into the #2 spot in the Beatport Main Chart, and has gotten massive support from producers like Tiesto, Sander van Doorn and many others. The track remained in the Beatport top 100 for several weeks. With this exciting release Schella increased his fan base in a spectacular way, and made an impressive eye-opening entrance into the EDM scene.His track "Rock that Shit" received great support by David Guetta, Lazy Rich and Deniz Koyu, and was played on several big festivals and clubs.With new vibrant material in the making, and his new single "Wicked", another collaboration with Firebeatz just out on Spinnin Records, Schella is a force to reckon with and the talented young Dutchman is said to make it all the way to the top.