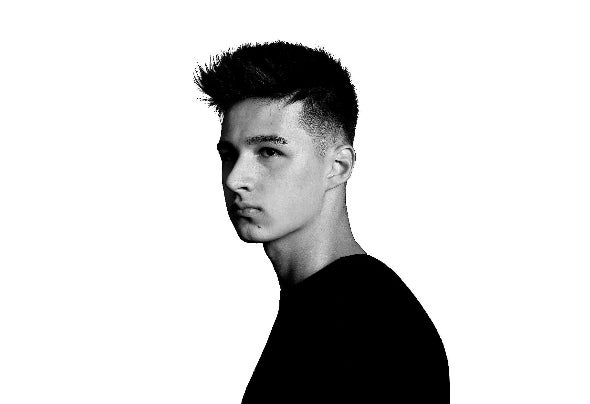 Hailing from the small town of Mostar where the electronic music scene is minuscule compared to the rest of the world, XMulty kept growing worldwide no matter what circumstances were. He signed to world renowned labels such as heavyweight Armin van Buuren's Armada Music, along with the constant support from the biggest DJs such as Martin Garrix, David Guetta, Afrojack, Dimitri Vegas & Like Mike, Nicky Romero, W&W, Showtek, Sander van Doorn, Kaskade... just to name a few, XMulty is set to take over the big stage. After releasing a couple of successful club singles in 2018 on Armada Music such as 'Shakin' and 'Atomic' with Aussie stars Feenixpawl, as well as his dance floor slasher called 'Move Yo', he accomplished more than he had ever imagined. Gaining a great fanbase online, his singles charting at 23 in Beatport's top 100 charts for 2 weeks, while being supported and played by some of the world's top DJs, as well as getting his songs played by the some of the largest radio stations in the world such as SiriusXM, Capital FM, Radio 538, SLAM! FM, 97.1 AMP Radio... 2019 is set to be a massive and exciting year for this young talent. It will be filled with loads of new music and wild shows. Watch out for this guy!