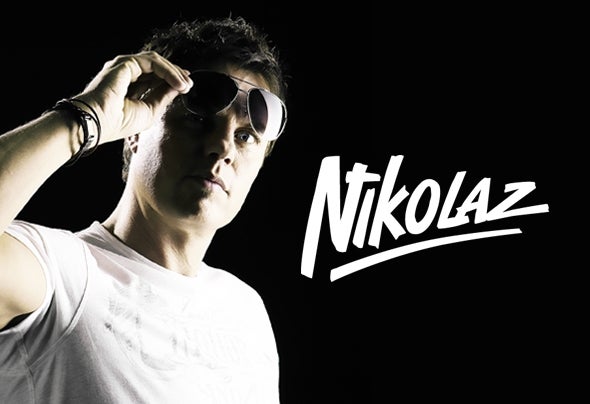 At the age of 15, Nikolaz (born Jens Nicholas Sidler, in Stockholm, Sweden,) took aim for the edm stars. As a young kid he supplied friends with electronic mixtapes and began DJing at partys. Today Nikolaz is a respected name at the international clubscene as a dj and a producer.Between 2005 and 2010 Nikolaz made an important part of the well renowned The Good Guys, who delivered smashing remixes for some of the biggest names in the industry:Avicii, T homas Gold, Yves Larock, Ian Carey, Patric La Funk, Boogie Pimps and Tune Brothers all got tracks rebuild from the hands of the dynamic swiss trio.Since 2011 Nikolaz is focusing on his solo career, although he presented the new project Nikolaz & Gant, together with his fellow companion Christian Gantenbein. From the studio in Z ürich they remixed tracks for Peter Gelderblom, Richard Grey, Jason Chance, Gabi Newman, Max C and, last but not the least, the swiss hitmaker Remady.Combining remixing with own tracks, Nikolaz & Gant also hit the charts with „How does it end“, „6AM“ (Housesession Records), „Superman“ (Hotfinger Records) and „Lift Me Up“ (a collab with Remady & Manu-L).