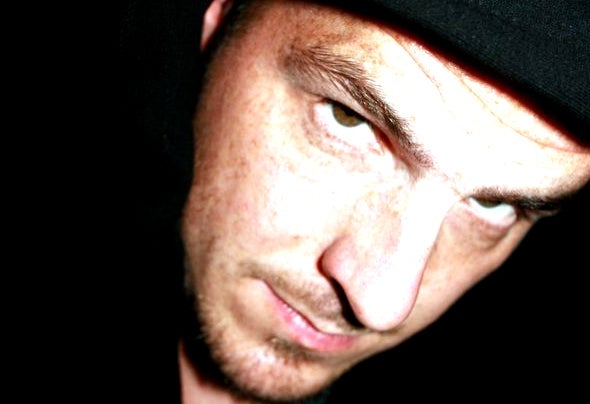 Lars Schneemann formerly known as DJ Snow, born and raised 1977 in Berlin. After certain time it pulled he into the town Wiesbaden, where he lives today. He created his own style of dj mixing and began playing 1993. His sound is FIDGET HOUSE and ELECTRO. The earliest inspirations came from DJ..s, like Antoine Clamaran, Laurent Wolf, Fred Pellechiro, Danny Marquez, DJ Fist, Carl Cox and many more... Exactly these sound was the reason why Lars Schneemann was decaying in electronic music. After collecting a lot of records it was his dream to work for a record label and to be a member of the music scene. With his reputation and knowledge of electronic music he acquired a position at Germany..s House Label Chicaria Records. From this point on he learned a lot about the music scene and with all his efforts he planned to keep the electronic music alive which gave him the earliest inspirations. In 2001, for the first time even he began to produce own Tracks and delivered Remixe for Dervish, Inaya Day, Lissat & Voltaxx, Jaimie Fanatic, Erick Decks, Groovedust, Streamrocker, Roman Pushkin and many more... His Productions dominating radio airwaves far and wide, Lars Schneemann is an essential addition to any music lover's library in Electronic Music. In 2009 he found his own Music Label called "Freaks Like Us Entertainment" FLU focuses on releasing Songs for the Freaks of Nu Rave, Fidget House and Breakbeats … Artists like f.e. A.G.Trio, C.y.Ber, The Passive Resistance, Top Flop, Elektropusher and Lars himself as "Fidget Freak" sharing their musical Vision with the worldwide Nu Rave and Fidget Community. „the only one what we need are: DIRTY SOUNDS like Fidget / Breaks / Nu Rave / Electro so it will works!“, says founder Lars Schneemann - „…because first of all, the label sound aims to focus on music for the floors, clubs and the Freaks from every corner in the world" Lars Schneemann, an int. known DJ, Producer and Labelowner