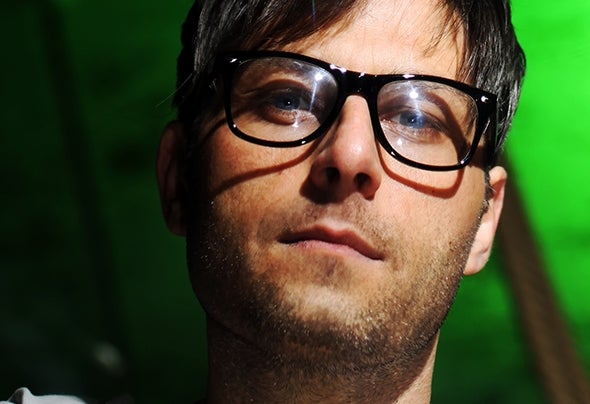 Neverending Groove.Whether House, Deep House or TechHouse, Mirco Veitengruber alias VEITENGRUBER is a true professional in all shades of extremely danceable music. Even when he started in the mid-nineties as a DJ and producer, he had the knack for never-ending grooves. Catchy vocal snippets and marrow-deep rhythms are an explosive mixture for huddling bodies and being in love feelings.Laughing people who look as if they have reached their vacation paradise are clear signs that a plate of Mirco runs currently.Since 2009 he is finally back after a long break in the music business and it is as if clubs as well as labels have been quite waiting for the return of the Mannheimer. No wonder, because his sound ripened to perfection together with him, as the success of his blockbuster track "Gimme Some Muah" proves solely.With releases on labels such as 8bit, Plastic City and Brise he has shown that a veteran like him brings along the advantage to draw not only the young hoppers to the clubs. Meanwhile he exports his sound as a DJ and live act therefore all over the world. And to crown his career, Mirco launched the label ‘Degree Records’ together with 212fahrenheit at the end of 2012 where in addition to the two owners many famous producers will give their diverse interpretations of House.