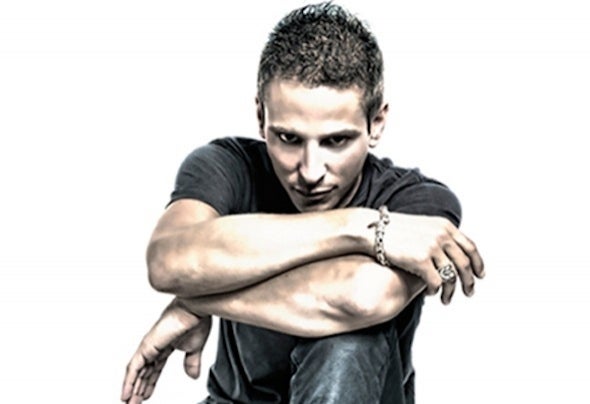 Soulrack Stereo/Nervous NYC / Cray1 Labworks / Amam / Bla Bla rec / Material Ltd/SM (aka Soulrack & Mikel_E) is one of the spanish duo with the greatest impact within the electronic music scene. In 2003 they started working together because of their common interest in techno based in Chicago and Detroit sound. Since then, they have not stopped growing as DJs, producers and A&R of his own label, Cray1 Labworks.Karlos & Mikel DJ-sets are ranging from early American house to the melodies of the Motor City producers like Model 500, Juan Atkins, Kenny Larkin or the sound of UR, but without forgetting the cutting edge sound, or the tendency current always focused to the dancefloor. Their elaborate and effective sessions led them to participate in festivals such as Sonar, Klubbers, Electrosonic or in some of the best parties in Ibiza like The Zoo Project. Moreover, they have been playin in some of the best events in countries like Italy, France, Germany, Russia, Portugal, Switzerland , Belgium, Netherlands, Romania, Sweden or England, to name a few.The most successful and ambitious project of Soulrack and Mikel_E is Cray1 Labworks. Their record label with over 30 releases with contributions from artists like Mendo, Martinez, 2000 and One, Sleeparchive, Tadeo... A label imprint that has been supported by Sven Vath, Richie Hawtin, Ricardo Villalobos or Luciano among others, and whose music has been included in some of the best compilations of Roger Sanchez, Marco Carola, Adam Beyer, Onur Ozer or Cocoon and many others. A note also Cray1 Digital Works, the digital label new talent that already has more than 20 releases.Do not forget the role as producer of SM. They have releases on labels such as Tenax, Bla Bla, AMAM, MIXX, Memento, Agile and Clarisse, in addition to their own labels. The range of sounds we can hear in their sets is that they use for their productions, so we can hear tracks from old school house to techno to new generation. WEBS www.myspace.com/cray1labworks Soulrack www.facebook.com/SoulrackCray1 http://www.myspace.com/karlosphazer http://www.myspace.com/cray1mastering CONTACT Management, remixes and other enquiries info@cray1labworks.comBookings management@cray1labworks.com