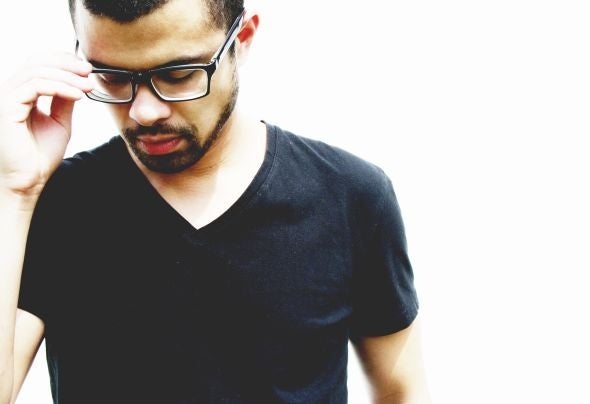 For the talented Danish producer Chris Minus, it all started at a little bar in central Copenhagen called “The Dive”. Chris’ biggest dream was to become a bartender, but instead he found himself digging and focusing more on the music played by the local DJ. He started DJing, spinning his father’s old disco and funky jazz records but then fell seriously in love with Deep House. This included music ...by artists like Charles Webster, Kerrie Chandler and DJ Spinna. Chris Minus’ first residency was at “The Dive” and from here he went on DJing alongside Morten Trust, Mr. Gone and Trentemøller. Recently Santos, Edu Imbernon, Basement Jaxx and Jay Lumen. After only a few years in the business, Chris Minus has created a sound that has made him, his tracks and his energetic DJ sets well known in his country. He had his first release in 2009 and has released several EPs and a great number of remixes since then. He started out with bootleg remixes of "Kings of Tomorrow – Changes", and "Cassius – Sound of Violence" , and has done remixes for artists such as Pablo Fierro and Saytek. Following a few well received releases on labels such as Cubism, TheSounds and I Records he finally hooked up with Danish top producer and label boss Noir and made “Sleep No More” which was released on Aki Bergens’ label: Neurotraxx Deluxe, with remixes from Kevin Yost and Daniel Sanchez. “Sleep No More” reached no. 2 on the Beatport Deep House chart giving Chris international recognition. Chris Minus continues to produce and explore new ways of creating spectacular sound.