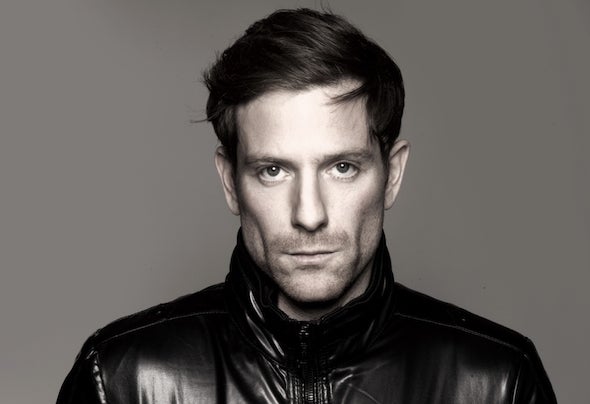 Hugo Jones has always had a real love for good music. He started developing his skills as many do at home, practising and learning the science behind different beats and sounds. It wasn't long before his knowledge grew and he gained enough confidence in his own ability to start producing and composing his own music.All of Hugo's hard work since then has started to pay off. His partnership with Oliver Knight has gone from strength to strength and their music is taking the form and direction that they had dreamed of in the early days.Their first release in 2011 'Navaja', was not only signed to one of their favourite labels Global Underground but was also remixed by Tech House giants Kaiserdisco. Success has since continued for the duo, having their productions supported by the likes of Coyu, UMEK, Riva Starr, Christian Varela, Christian Smith, Mark Knight, Tiger Stripes and Jay Lumen.Oliver & Hugo have had releases with well-known and influential record labels on the House scene including Great Stuff Recordings, Stereo Productions, StrictlyRhythm, Maquina, Nirvana Recordings, Ole Music and more.They have had recent collaborations with Matthew Codek from Stereo Productions and Seff, signed to Steve Lawler's VIVA Music label. Remixes in 2012 alone include some of house music's finest talent like DJ Chus,Abel Ramos, David Penn (The New Iberican League) and The Soul Avengerz.