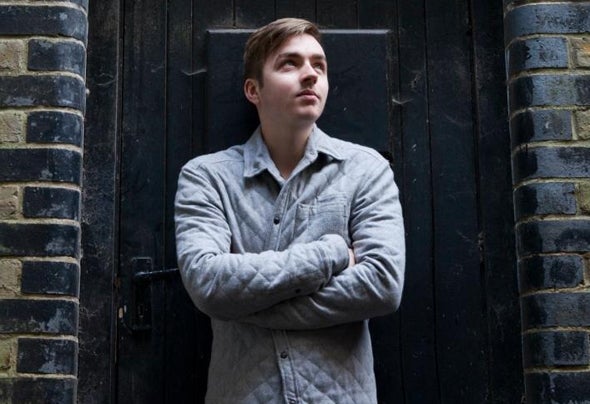 "I think Lee has a great future ahead of him - hisproductions are strong and he has a real drive to takethings to the next level! I'm excited to hear what he's gonnado next"- Sonny Wharton (Skint Records)At the tail end of 2011, a competition appeared fromWHART ONE, using a set of samples, a budding producerhad to create an original track, using as many or as littlesamples from this select pack. So Lee decided to give this ago for fun. He made the track, sent it off not expecting to winit at all. 2 weeks after he sent it off, Lee had beenannounced the WINNER, with the track being released inMarch 2012, as a part of the compilation, THE SOUND OFWHARTONE MIAMI 2012.Aswell as getting his track featured on the Miami album, Leewas awarded a masterclass session with SONNYWHART ON. During this session he was offered the chanceto have another track featured on the highly anticipatedWHART ONE IBIZA 2012 compilation. Lee jumped at thechance and got straight to work on the track. After lots ofhard work on his production, it was accepted and releasedin July 2012, with support from, Sick Electrik, Dirty Secretz,Kane Harris, Shane Long & Sonny Wharton.Alongside his productions, Lee continues to grace the decksin many different clubs such as, Ministry of Sound, Proud2and many others.Using his technical abilities & musical selection to keep thecrowd going from start of his set right to the very endleaving everyone wanting more from him.Lee continues to work on his productions, making each onebetter than his previous ones. With fresh ideas and newtechniques, Lee is definitely someone to watch out for in thenear future!