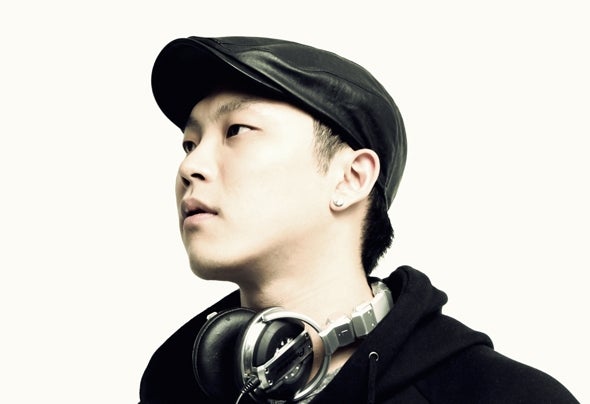 “Steve Wu has already become one of my favourite producers out there right now and has great potential to go far in this industry. Both in the DJ booth and in the studio he has huge talent and I'm excited to see where this takes him from here!” - Sonny Wharton (Skint / Whartone) Steve Wu began his career in 2006 and he went the extra mile to introduce innovative music and amusing parties to people in Busan, Korea where music culture was almost barren at that time. To create his inventive direction of music trend, he moved to Seoul, Korea and adopted Electronic Dance Music. He captivated people with his unique style in big and small parties such as Clubbers Guide Party @ Club Volume, @ Blue Spirit Party. Also, he had been a resident DJ in Club Double Eight, Seoul, Korea. Besides performing in clubs, he regularly releases continuous DJ mix series ‘The Fever Of House’ podcast on iTunes within the mix of him and well-known Korean DJs as Rubato, Mazestik, Maxqueen, Gio Vanhoutte, Ssangba, Juncoco, Soundfuze, Knob, Andy & Stu to name a few. Also from United Kingdom - Sonny Wharton, Michael Hooker, Filth & Splendour have participated on the guest mix, those mixes have a successful evaluation from a mass of people which have more than 4000 downloads per episode. Recently signed to Whartone Records, Re:Sound Records, Itch Records in UK / WSR Trax, AfterMoon Records in Korea and the track ‘Let’s Talk About’ released by Whartone Records recorded on the 18th in entire chart of Trackitdown also ranked 42nd on entire list of Traxsource.