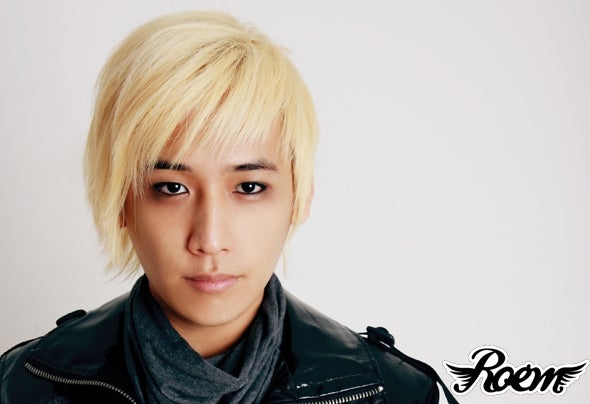 You can find Roem playing in major clubs around Gangnam area where has the coolest nightlife in Seoul. It won't be possible to take a time and to describe all of his career at a glance. As Korean club scene took a transition from hip-hop to electronica, he went through so many parties, showcases and guest gigs.He also has experienced a lot of film preview opening parties, various artist gigs, party brand events and festivals all around the coutnry. His gigs on festivals like World DJ festival, Rainbow festival, Myeong-dong Dance Night were on the media.Recently he has been invited to worldwide clubs like Club Warehouse702 and Club Ageha in Tokyo, Japan and Club LA Exchange in LA and SupperClub in San Francisco. This expands his career as an international DJ.He has released several digital singles and remixed throughout domestic EDM labels and lectured on Digital DJing including TRAKTOR in the biggest Korean Club Music Conference, "Attention" and this makes his career more expandable