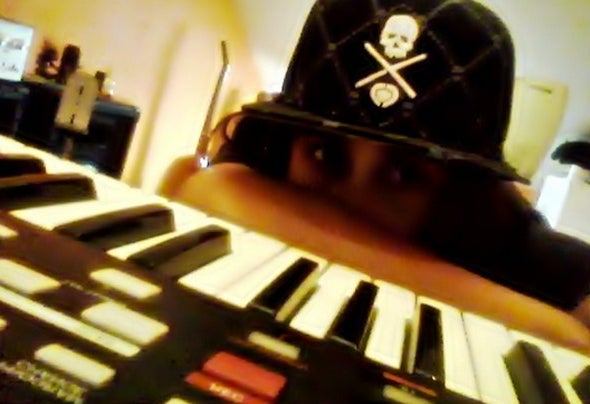 David Salcines, also known as Davizoo, started mixing in 2008 influenced by underground techno music. Influences that we can see nowadays mixed with his new love for house music. Davizoo, who was born in Colindres (Cantabria) in 1988, is Dj and producer and he ́s part of the label FUN CLUB RECORDS ( soundcloud.com/funclubrecords ) and the radio station FUN FM ( www.funfmradio.com ).