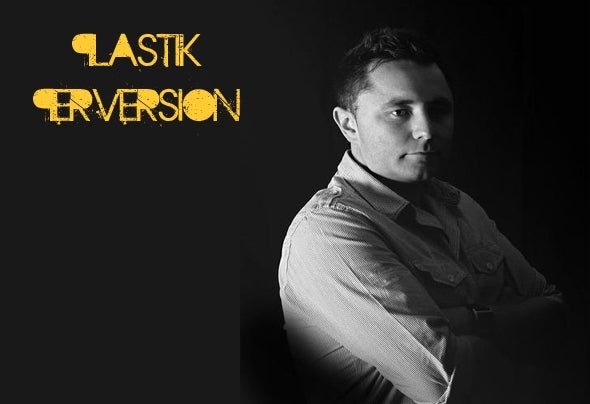 Plastik Perversion was originally the concept for a successful club nights in Manchester, UK gathering a large following for its founder Matt HobinFollowing successful seasons in Ibiza and across Manchester's clubscene, it was decided that Plastik Perversion could be more than just a fantastic night out playing the latest Filthy Electro, Tech House and House beats, it can also be our stable for giving the world our own style of Progressive House, Tech, Electro, Techno goodness.Needless to say that although in its early stages of growth, Plastik Perversion has gathered massive momentum and support for their productions as well as club nights.Keep watching for more to come Keep It Perverted :-)