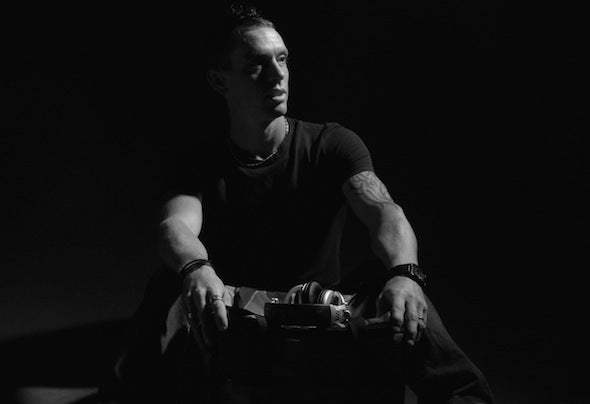 Dj Julian Jaks alias Mike was born on the 29th of August 1978 in Armentières, North of France. At the age of 9 he leaves North to live in Languedoc Roussillon. He has been a music fanatic since childhood . He experiences his first musical crush when he purchases his first vinyl "Crispy Bacon" by Laurent Garnier. This decisive event leads him towards mixing and electronic tones at the age of 19. Then came a great passion and craze for mixing which led him to parties and clubs in the south of France . Composing then appeared as an evidence. The musical consistency of these productions is a mixture of voices, strong bass and percussions which form altogether pumping and rhythmic tones. With his first performances this passionate DJ develops his sense of contact and reaction with the people who listen to him. After a few years of inspiration, work and determination he signs in 2007 his first contract, which would be followed by others, for his productions. His passion mixed with experience and inspiration is the promise of an artistic and creative future DJ Julian Jaks wishes long-lasting.