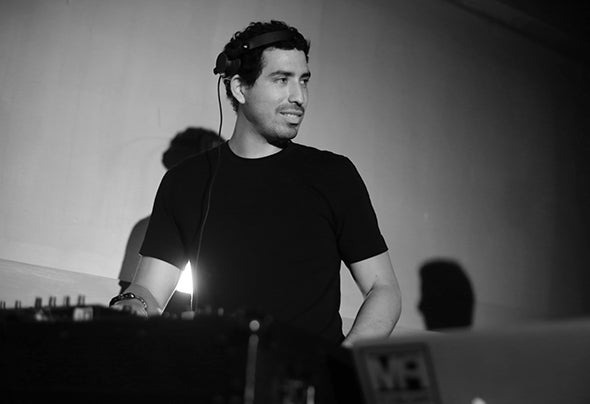 Rodrigo Montoya (a.k.a. Mindlabz) it's a DJ, producer, sound engineer since 2007. He is currently a music production instructor at Project Media, the most representative school of electonic music in Lima, Peru.The experience of forming musical producers and the years in front of the turntables has given him a special sensibility to read to the crowd and achieve an atmosphere from the most groovy of techno to the darkest of the genre, supported by his musical versatility that varies between the Techno, Tech House, Deep Tech and Minimal."I always try to innovate in each mix, I avoid being linear and repetitive, I try to use every option I have at hand, or an idea that comes to my mind in order to create an atmosphere capable of making people dance, scream and jump with my music. While in the booth I'm not a DJ, I'm someone else in the audience who wants to have fun. "