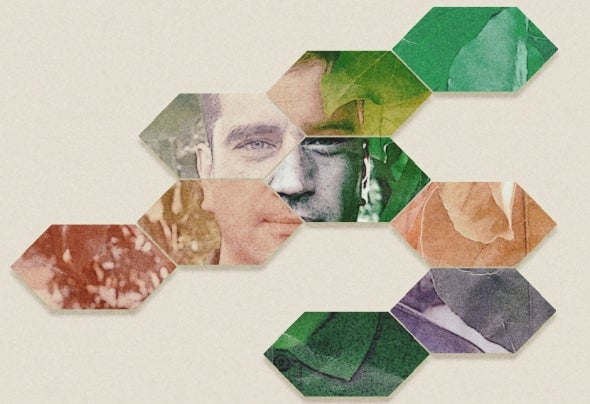 In recent years Hawie has sculpted and perfected his individual, progressive sound in the studio. Unique, versatile and authentic are words often used by peers to describe Hawie’s sound. His style takes influence from the roots of house music but strives forward to offer a sound of the future now. Hawie’s style has already caught the ears and attention of the house music industry’s biggest and most respected names The English producer discovered a real passion for dance music at an early age; delving head first into underground club compilations from London’s finest. On hearing this deep underground sound he became determined to become a DJ and producer of quality house music. Hawie’s journey started at the age of 14 when he purchased his first set of 1210 turntables and began to learn to mix. By the time he had reached 23 Hawie had achieved gigs at global clubbing superbrands including the Ministry Of Sound, Turnmills, Pacha, and Eden. His technical knowledge and track selection produced sets that where long talked about after the night had finished. In 2009 his reputation gained him a 6month residency at Oceans, one of the biggest underground nightclubs on the island of Zante. This was the first step in taking the sound of Hawie global and showing that his unique sound resonates across the dance music world. Now based in the Thailand, Hawie continues to play all across the world, including at some high profile and memorable beach and sunset parties in Thailand. Working alongside Djs such as Michael Mayer, Dubfire, DJ Tennis, Luca Bachetti, M.A.N.D.Y, Shal Ochin, at Cha Cha Moon beach club.