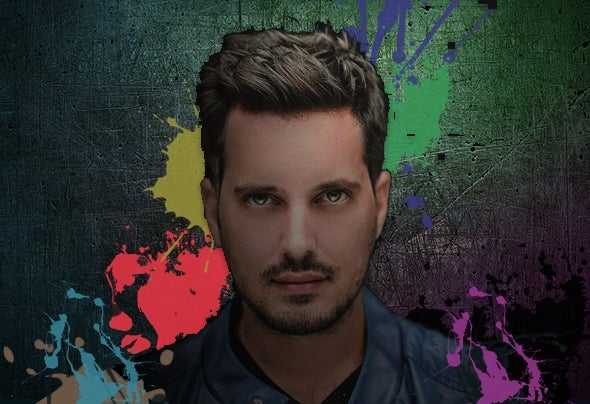 Originally from Tiberius (Northern District of Israel, DJ Valley and Dawn started playing records when he was 15 years old with a keen interest in music.On 02.02.02, at the age of 18, he had a life-changing event.After his military service (IDF),) DJ Valley and Dawn realized that in order to develop, he needs to relocate to TLV, where he started working in the digital technology business for a few years with a passion for music.During the past year, he started playing at local parties and decided to do what he loved most of his life and only that (!)DJ Valley and Dawn found the authentic club scene of trendy TLV irresistible and so he tried his hand behind the decks.He developed his own encyclopedic knowledge of electronic music.DJ Valley and Dawn is known for spinning eclectic sets, not limited to a specific field, combining Techno / Deep, pounding techno, Dubstep, Disco, and baile funk.He is completely self-taught, not having even the benefit of observing/consulting other DJs. So pure is her/his talent on the decks - Always whips the crowd into a frenzy MADNESS o/