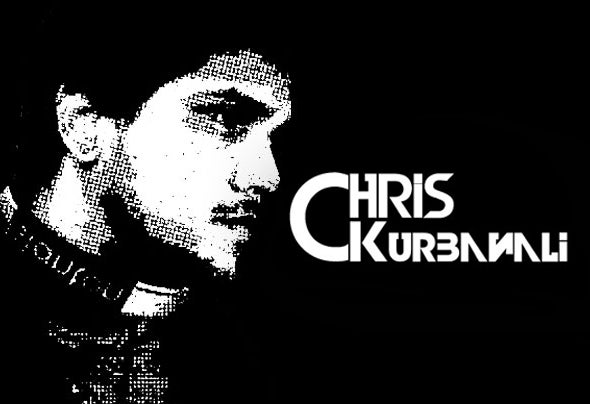 Chris Kurbanali ( CK ) is one of the Caribbean's upcoming and premiere Djs and Producers. Born and raised in the island of Trinidad and Tobago , He has spent the last 5 years being dedicated to the club culture . Locally , he has headlined in every major club and lounge that EDM has ever been known to. He has shared the stage with the likes of Jennifer Rene , Cosmic Gate , Blake Jarrel, Serge Devant , Yves Larock to name a few . As well , Christian has also raised eyebrows demonstrating his quick ability in the producer/ remixer arena showcasing various releases to date . In 2009 he was blessed with the opportunity to improve and polish his skills by attending the world renowned SAE Institute in Miami . this experience has played a major turn on his career converting him to a more well rounded Dj, Producer being exposed to a more international sound and culture .2011 has proved to be the best so far for him being offered his very own radio show on Danceradio.ca every Tues from 10 - 11pm . This year he has been signed to an umbrella of labels including mega New York Label Kult Records .LABELS : KULT RECORDS [NY ] , BPM RECORDZ [CANADA ] ,SOUTHSIDE RECORDINGS [MIAMI ] ,ESP RECORDS [MIAMI ], SUBTEC RECORDS [DENAMRK ], HAPPY HOUR RECORDS [SERBIA ]SPECIAL APPEARANCES COCO FM GUEST MIX MAY 2012 BARBADOS MUSIC FACTORY [M.O.S] NOV 2011 BARBADOS MUSIC FACTORY [HEDKANDI] MAY 2012