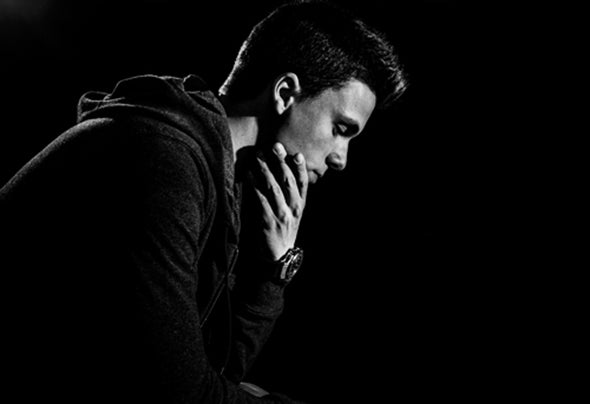 Tom Ferro, real name Thomas Falkner, was born November 27th 1992 in the city of Rotterdam, The Netherlands. Thomas started playing the piano at a young age and after a few years his playing skills evolved into a passion for music production.Thomas started out producing mainly hiphop in the first years of his career. A friend of his had send out some demo’s to “Big2 (The Opposites)”, and from that day on Thomas’s career as a hiphop producer going by the name of “SABeats” started. Through “The Opposites” Thomas build up a lot of musical contacts and eventually he signed a publishing deal at TopNotch/Universal Music.SABeats has done many productions for a lot of different artists in The Netherlands. He produced tracks for Sjaak on his “StrijderSysteem” album and has worked with many other well known artists in The Netherlands. One of his most recent projects was producing a soundtrack album for the movie “Wolf”. Along with rappers Appa and Sjaak, Thomas has produ ced a complete album containing 11 tracks that were all featured in the movie.From the first day of producing hiphop Thomas had noticed that he could not get all his musical inspiration into a hiphop beat, mainly because the melody lines he came up with were more suitable for a house music production.Recently Thomas decided to expand his musical vision and started producing electronic and progressive house.He made his first progressive house track late 2013, which was well received by many people in the music.