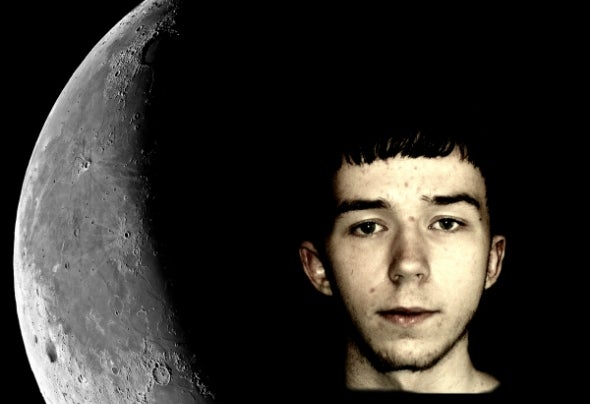 My name is Lunatra, and I love to listen to and produce music. I'm currently 16 years old and have been producing for almost 2 years now. I've always been really into music, but didn't get into EDM until about 3 years ago. When I was really young, I usually just listened to what was on the radio, usually the latest Pop and Hip-Hop songs. Around the time I was becoming a teen, I started to more actively search for new music, and found myself becoming a huge fan of various types of Metal. Megadeth, Lamb of God, and Shadows Fall were my go-to bands. I first heard about EDM on a music streaming website that had a featured "Dubstep" playlist, and I thought that genre name sounded cool. I actually hated it when I first listened, and decided that it wasn't really worth my time. My brother ended up recommending Deadmau5 to me, but I was determined that anything like that must be bad. A little later on, I decided to give it a shot and ended up falling in love with his track "Ghosts 'n' Stuff". From there I just slowly developed an appreciation for the harder genres and expanded my library to include other mainstream artists such as Skrillex and Flux Pavilion. After discovering channels like Monstercat Media and VitalEDM that promote new and unknown artists, I decided that I wanted to learn how to make EDM myself. Initially, I had the same mindset of plenty of other people who don't understand EDM. "Oh, how hard can it be? It's just making sounds on a computer, right?". I had no idea how complicated it would be and how much work it would really take. My first few "tracks" were just a bunch of loops from a sample pack thrown together with almost no effort on my part. After that, I abandoned making music for a long time, until one day a friend randomly messaged me and told me about the program Massive by Native Instruments. I decided to try it out, and found out that I could make some really cool sounds with it. So I got back into FL Studio, actually decided to learn what things did this time, and managed to pump out a couple of terrible tracks, but it was a start. Over the next year and a half, I learned more and more about my programs, sound design, and even managed to pick up some basic music theory, all while starting to develop a certain style that all my tracks shared. These days, it feels really strange to think that a few years back, this was just an idea that me and a few friends tossed around during class and how awesome it would be, and now I'm here doing exactly what I thought was just a crazy little fantasy that I couldn't realistically accomplish. I'm still not the greatest, and I'm definitely not done learning. It's gonna take me years to really get the hang of everything, but I'll get there eventually, and I'll keep loving every minute of it.