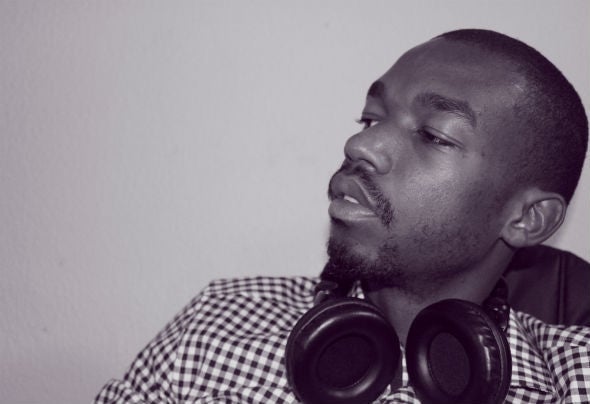 Lehlogonolo Nkidinyana Masubelele (born 11 November 1992), better known by his stage name Jazziro, is a south African house music producer and remixer. In 2014 he released his first EP titled imagine yourself EP (with tracks like imagine yourself, weekend vibes, perceptions and love at first chord of which the track “Weekend Vibes” featured on Lady C’s set on 1kzn Dj Mix Show)His music production can be linked back to his absolute love for Jazz music, that’s where he gets all is inspiration. His goal is to bridge the gap between jazz and house music to bring his listeners a great blend of both genres. Talented and up and coming young South African artist has more instore for not only South Africa but the rest of the world, watch the space!