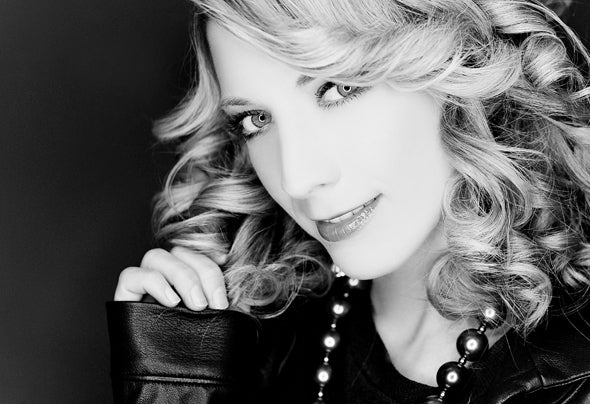 Eve is successfully making music for more than 15 years. She probably inherited the talent from her parents, both being very creative and musical. They run a violin making company where, after having finished her training, Eve is working. Eve’s sister is an educated music instructor and professional vocalist. Her artistic talent and her sonorous voice developed over the years by playing violin, taking singing lessons and participating in several band projects. Eve had the opportunity to make first experiences both as a singer and on stage as a background singer for a German Hip-Hop crew as well as duet partner of Monsieur T., with whom she performed on public events as an entertainer. To find her musical identity she went a long way, leading her from several talent and casting shows to projects with regional DJs and vocal performances in the Dresden bar scene. She finally found her place at the side of Brothers Incognito, with a mix of House, Minimal, Electro and TechHouse.Her affinity towards the French language helped to create the name “Eve Justine” and made her profile perfect. Using this alter ego, Eve has rocked clubs and discothèques all over Germany for more than 6 years, together with the helmeted DJ brothers!