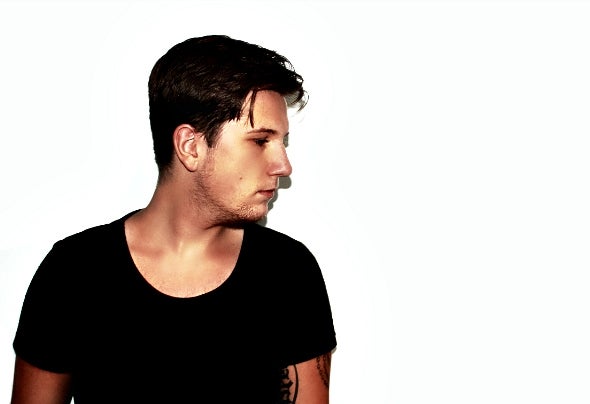 Disregard your current perception of a house music DJ andmeet Rich Gior; the quintessential “master-of-all-trades” ofelectronic music. His ability to skillfully incorporate a widevariety of genres into his music significantly sets him asidefrom the majority of DJs. With styles ranging, hedemonstrates an extraordinary amount of talent, creativityand ingenuity. From adolescence, he revealed his passionand desire for producing house music. In 2008, merely ayear after beginning his music career, Rich Gior made hisfirst release on LOV recordings with former owner "Kobbe"at the young age of 16. Since then, he has had the pleasureof working with some of New York’s most esteemed artistsand many labels such as Nervous Records, Dark VibeProductions, Southside Recordings, PBR Recordings, PeakHour Music, KULT, and various others. In 2010, his release“Taking a Life” flooded local dance floors. It received supportfrom various appraised DJs including Mark Wippenberg, DjChus, T heo, Chriss Vargas and Miss Jennifer. ChrissVargas also featured this track on his “Black and White”album released on Nervous records. He proceeded onproducing remarkable tracks such as “Stranger” and “FineDay”, charting the top 100 on Beatport and making numberone on Nervous Records and Southside Recordings. In2011, sustaining his successful streak, Rich Gior released 3hit singles on his very own label, Dark Vibe Productions.Needless to say, he has achieved a great deal for his youngage and has attained much praise from thousands of fans.He will undoubtedly never cease taking dance floors bystorm!