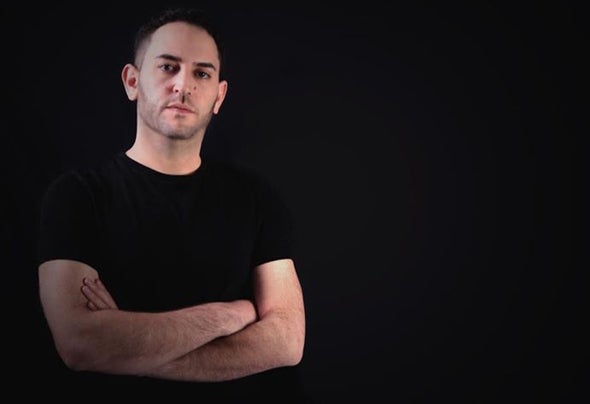 DJ and Producer YOS, is a key proponent of the electronic music scene in Detroit. His style is always fresh and dynamic, representing that quintessential underground sound. Sets are scored with raunchy bass lines, dark undertones, sexy leads, and tribal rhythms. His technic is flawless, blending tracks effortlessly to produce a heady mixture of aural sensations conducive to the deeper side of dance music. YOS’ love-affair began in the early nineties inspired by the sound and vibes exploding out of Detroit and New York City. He started throwing events that later earned him the position as music director for some stellar parties, including a nationally acclaimed monthly called “SNAP!”. Since then he hasn’t stopped. Whether in the studio, the DJ booth, or throwing parties, YOS embodies an undying passion for dance music, constantly evolving and fine tuning his craft. Co-founding his own imprint in 2012 with fellow label head Sherif, Slur Records is steadily rising to become a staple in Detroit’s underground, showcasing an array of talented artists from all corners of the world. Working under the Slur label, YOS continues to throw unforgettable parties, inviting heavy hitters to Detroit like M.A.N.D.Y, Felix Da Housecat, Danny Daze, Lee Curtiss, and Hot Since 82… to name a few.