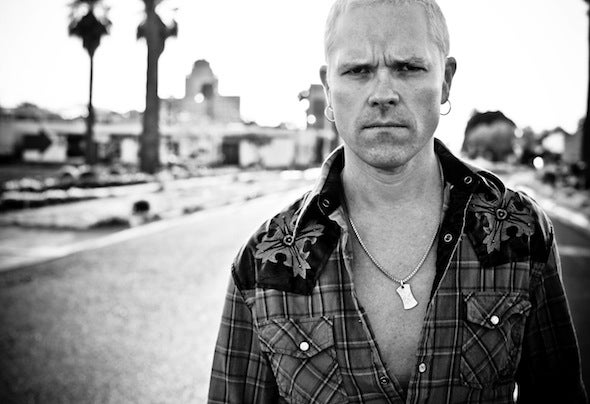 Since 1988 Kevin Brown has been developing a style thatcombines House, Tech-House, tribal and techno.Growing up on a stable diet of his father's old disco records, such as Donna summer and Giorgio Moroder opened the door to the 4/4 sound that still has a major impact on his sound today.Studying classical and jazz piano since the age of seven, propelled Kevin into the studio to bang out Underground House Music. With releases on Downside Up Recordings, Rhythm Bound, Spinnin' Records, Land Of Voodoo, Mochicoprimo, chumbomundo, Hamachi & System Recordings.With 26 years behind the decks, Brown has toured through the Middle-East and Europe to bring his audience a unique sound. This international experience has significantly influenced Brown's music. His sets typically include a tour through Underground House Music and its multitude of stylesWhen not touring around the United States and the World, You can catch Kevin spinning at the Underground clubs in AZ . VIVA LA UNDERGROUND!!!!