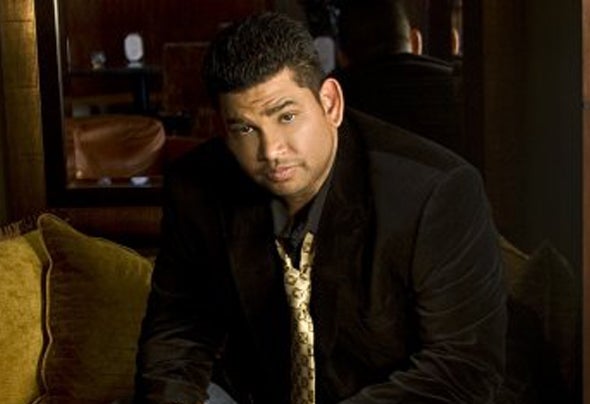 Rod Carrillo is a dance and Latin music producer,[1] a house DJ, remixer and record label president.Born in the Republic of Panama, he began the Carrillo Music record label in 2007 and is a sought after producer and remixer/DJ.Under his, Carrillo Music imprint, he has been known for producing the dance hits: "Overload," "2 of US," "Zimmee," "It Would," "Take Control," "Mayhem," "Sweet Sugar Poison" produced for Julissa Veloz (US Dance #2, Italy # 33, Germany #17, Poland #10),[2] "Spotlight" with Eddie Amador and Georgia Nicole (US Dance #8), "Big Mama's House" - Capretta (US Dance #20), "Going Strong" - Natalia Flores (US Dance #1) "Beauty Queen" and "Boy If You Only Knew" for Kelsey B (US Dance 42),[3] and "Breathe," "54" - Eric Redd (US Dance #32).Some of his most known remix productions include: "Heat of The Night" - Paulina Rubio, "I'm A Fire" - Donna Summer (US Dance #1), "Crazy Possessive" - Kaci Battaglia (US Dance #1), "Keep Your Body Working" - Tony Moran and Martha Wash (US Dance #1), "Caught Me Slippin" - Nathan Fagan-Gayle feat. Flo Rida, "Just A Man" - George Hodos & Snoop Dogg.Rod Carrillo hails from the Republic of Panama and moved to the United States at the age of 14, where he attended high school. He has been a DJ ever since the age of 15 and worked through various nightclubs, radio stations,[4] and promotions companies while attending college and laws chool.He started Carrillo Music in 2007,[5] as an independent music label and artist management company based out of the United States.All releases are distributed internationally and are available at all major online music retailers, many singles have topped major radio and club play charts worldwide.He is best known for shaping the careers of Julissa Veloz, Trevor Simpson, Eric Redd, Kelsey B and Alexis Salgado.In 2013, he announced he will be working on a Julissa Veloz album, Carvelo EP,[6] with Julissa Veloz and Eric Redd album.