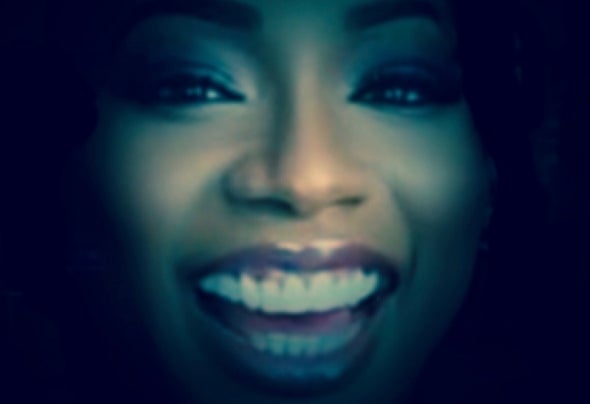 What do Simon Cowell, William Orbit and The Shapeshifters have in common? They are amongst the slew of Dj artists and record labels, that have worked with west London based noted club diva and singer/songwriter maven Erire. Erire was born and bred in South London, and has Nigerian parentage. She has a unique vocal style and songwriting ability that sets her apart from many of her contemporaries. Erire's past collaborations have included, co-writing and vocal performances with, Dmitry Almazov (aka Bobina) 'September, Rain' and 'More Than Love'. Justin Harris (aka The Kreeps) 'No Quarter - (Breakdown)'. She was also the vocals behind Haji & Emanuele's huge club smash 'Take Me Away', which was re-released in 2008. After a few years break away from the music biz, Erire embarked on a few collaborative cowriting and vocal projects with the likes of: K-Klass, Seamus Haji, Abel Ramos, Camelphat, Nick Hussey, Justin Harris, Jason Chance, and Judge Jules. In 2018 Erire felt the time was right to break out on her own! Be truly independent. That year Erire released her stunning EP, "All Night Long". The EP received glowing acclaim and reviews, by Dj’s and clubbers alike! Those of you in the know, will remember these club hit classics, that Erire penned and re-vocalised. Destination - (Darren Tate), SOS - (Stonebridge), Dusk Til' Dawn - (Danny Howells & Dick Trevor), Obsession - (Fuzzy Logic, produced by William Orbit). The beats were revisited and re-crafted with the artisan expertise of the production master Tim Cox, (formerly known as one half of the production outfit, The Band of Gypsies, and co-writer and co- producer of the huge club classic anthem "Everybody's Free" as sung by Rozalla). Once again, Erire's sultry soul vocals revisit and breathed new life, into these classic melodies and lyrics! This year, Erire releases her new single, Time To Shine. It will undoubtedly become another club classic! In 2020, Erire will be reclaiming her....Time To Shine!