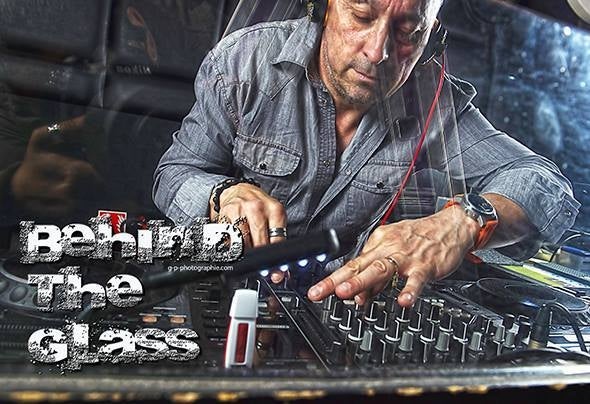 Dany Ortega was born into a working class family in Marseilles.At an early he plunged into the eclectic atmosphere of the local nightclubs and quickly discovered a real passion for music.He began his nice career as a DJ experimenting on the turntable with his vinyl collection, with successes in many clubs in the south of France. In the 1990s he found himself thrust into the heart of the Dance Machine and tested his skills before crowds of 25 to 40 000. His career then took off among the greats : David Vendetta, Joachim Garraud, David Guetta, Bob Sinclar, David Morales, Alex Gaudino, Louis Vega, DONS, to name but a few.Today he is house DJ in the international underground High Club to Nice and is distilling his own unique blend of house electrochic grooves. The most exclusive clubs use him as a mixer and remixer for their most prestigious events.