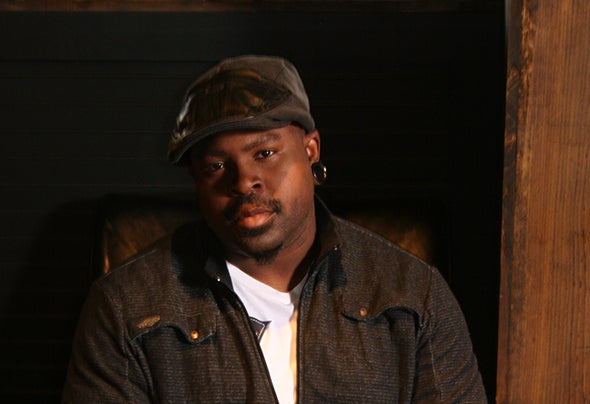 Philadelphia based DJ and Producer Recycled Beats, or known to most as BlackRay, is at the front of the new generation of House, Tech House & Techno artists, creating his trademark edgy and hypnotic rhythmic sounds.Learning to DJ at the age of 18, Recycled Beats took the Hard Dance, Techno scene by storm, whilst appearing at Philly most legendary venues and underground raves such as Tribecca, Emerald City & 3232. Recycled Beats wouldnt find his love for House until mid summer of 2005. Influenced by seeing such greats as Victor Calderone, Carl Cox, Jonathan Peters & Danny Tenaglia rocking the stage, Recycled Beats knew he had found his new passion. Producing was never really an interest for him until late 2009. When he came to Dj / Producer & long time friend Chris Costanzo & told him that he wanted to start making music he had grown to love so much. After a few short months of many sleepless nights in the studio Costanzo & Recycled Beats realized they had a intense musical chemistry and soon began releasing tracks together. March of 2011 they released their first duo EP on Nervous Records.Soon after in June 2011, Recycled Beats started schooling for Musical Technology to better learn and hone his craft at musical production. He's been steadily building his catalogue of strong, edgy and percussive tracks. Recently Recycled Beats has joined forces with the likes of Jan Van Lier (Definitive Records) & James Hopkins to release some great collaboration work and remixes. The future is very bright for this young artist.