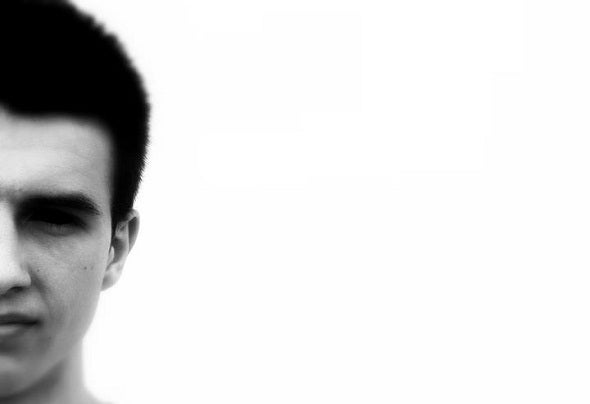 Markus Kriwet aka "Uberto" was born 1978 in Wuppertal Germany. After years 15 of producing in Trance-Genre, he followed his heart and switched 2010 to his biggest love, the sound of Technostyle. Today he is sure that it was best dicision in his life. In the following years he had some big releases in cooperation with Andrea Roma, Ton Def, Alex Di Stefano and more, released on big Labels like 1605, Human Garden Music, Bosphorus Underground etc. In 2011 he also founded the well known Project Volt & Vintage with his Partner Reinier Zonneveld. with both projects he had some chart entrys in Techno and Minimal genre and he is still following his inspirations for that kind of stuff.