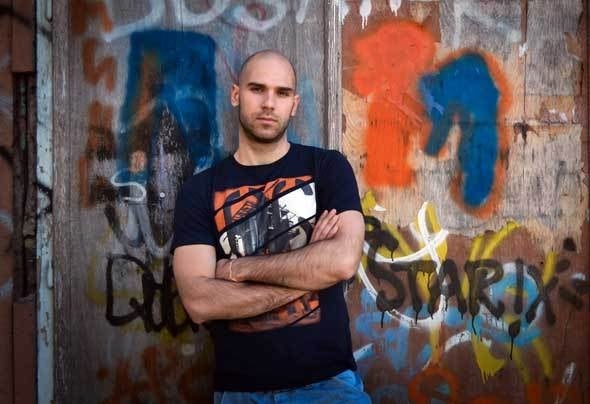 Vladimir Acic is one of the most popular DJs in Serbia and SEE, successful producer and professor of DJ-ing at the music school. To prove that, there is a never-ending list of parties and producers he had played with, including Umek, Marco Bailey, Oxia, Technasia, Green Velvet, Carl Cox, Valentino Kanzyani, Cristian Varela...His set at EXIT festival 2003 was pronounced as the best set of the festival. After that, Vlada regularly performs on EXIT festival and his sets are always well accepted by the audience. He played at many clubs and festivals: Kazantip (Ukraina), Refresh (Montenegro), Zrce beach (Croatia), Exit festival (Serbia).Vladimir Acic has released a more than 100 records on the following labels: 1605 Music Therapy, Italo Business, Immigrant, Stereo Seven Plus, Analytic Trail, Inoquo Rec ect.His tracks played Umek, John Digweed, Richie Hawtin and many other respectable DJs.