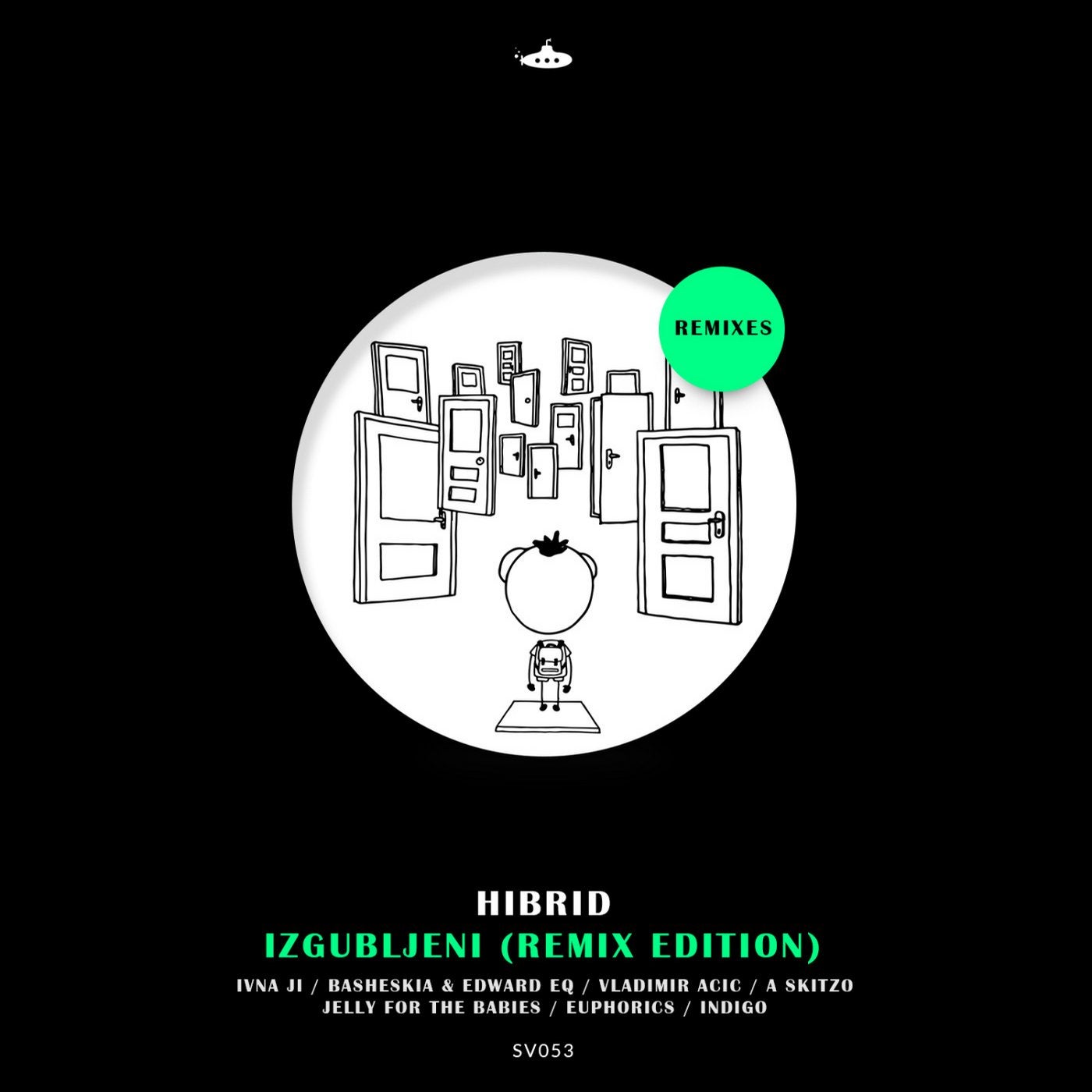 After the release of Hibrid's debut album Izgubljeni (Lost), Submarine Vibes proudly presents the remix edition of the album. Besides being met with great local support, the album also had considerable commercial success, entering TOP 10 Electronica/Downtempo Releases on Beatport. For this occasion, we have called upon producers from a variety of different genres from Balkan within electronic music to make their own interpretations of the songs.

Following the successful experiment with Flower The Black, the track that was recently released as a remix EP done by several internationally-acclaimed producers, we have decided to bring you 7 more remixes produced by Basheskia and Edward EQ, A Skitzo, Indigo (BiH), Jelly For The Babies, Vladimir Acic, Euphorics (Serbia), and Ivna Ji (CRO).

The songs Sanjam (Dreaming) and Izgubljeni (Lost) were produced in a plethora of styles, ranging from electronica and deep house to drum n bass and techno. The track Oblaci u Moru (Clouds In A Sea) was reinterpreted in an especially imaginative way by Sarajevo's electronic duo, Basheskia and Edward EQ, who added their own original vocals to the song.

We are certain beyond doubt that this release will be a true treat for the fans of electronic music, regardless of what particular sub-genre interests them the most.