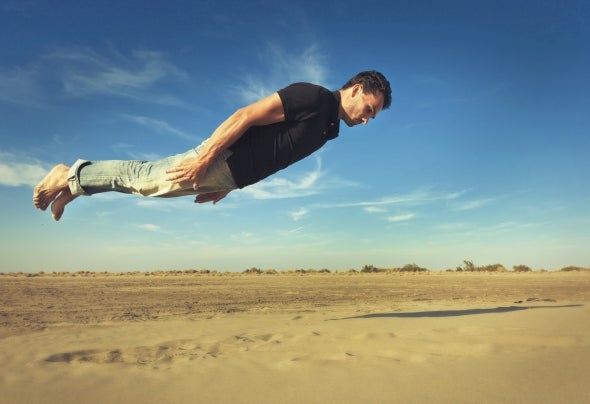 Atypical DJ from south of France, Paul Nazca grew up and still live in the region of Arles, surround with his hundred-years-old olive trees cultivated by his family. Simple, he crosses time, fashions and technical evolutions but never uproot like this symbolical tree. After more than 10 years of career, Paul has already written a full page in the electronic scene history. The fonder of Scandium has also product on biggest labels like Kompakt, Confused, B Pitch Control, Boxer, etc, and has always evolved without ever betraying with his convictions.If computers are more and more powerful and offer more ease, he remains faithful to the hardware and always works on analogical machines. Synths are his universe. Although he sometime appears in "live", his scenic preference remains the mix, the true one. Since few years, PAUL opened up to the other artists and realizes on various musical projects. Henceforth, he forms the duet DANZCA (Kompakt, Signaletik), with MAXIME DANGLES with whom he collaborates every year for the Villa Rouge’s compilation.At the same time, he also makes a project with his friend CEBB whose there first release will be made on the label WOHLAB.PAUL cofonde with Maxime Dangles and Florian Combe his new label SIGN INDUSTRY which is a record evolution and the replacement of Scandium.Finally, always under his same name, a new down project tempo was born and is developed in parallel on BOXER RECORDINGS label.Workaholic, his musical current event represents on average, one release a month on various labels, among which quite recently SLEAZE, SKRYPTOM or SIGN.Paul’s current events are also his collaboration with the prestigious HI-HOTEL of Nice for whom he is in charge of the artistic programming, as well as with the VILLA ROUGE in Montpellier, the mythical club where he makes a monthly residence.