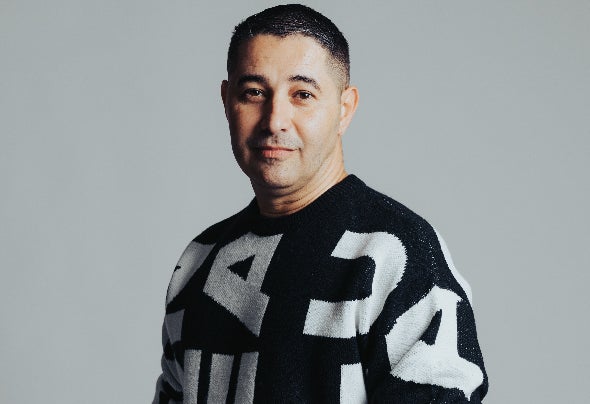 Charisma, technique and musical knowledge, Set ́s Tech-House with touches of House without complexes and with a lot of Groove define the name of this veteran on the decks. He was born in Santa Cruz de Tenerife (Canary Islands) in 1979. Not always be a promise is a simple task, even more so when you are aware of the arduous road that separates you from the reality, understanding it as own consolidation within an artistic framework in which the supply exceeds demand; and there is no land like the Canarian as capable of ending the prophets even when they show their worth more than the island territory. The case of Adrian Izquierdo comes from afar and is intimately linked to one of the temples of the electronic Ibizan: 'Es Paradis', the great glass pyramid that glitters with the port of San Antonio. The international competition of Dj ́s organised by the Chamber and called fifty representatives of different countries with the intention of selecting a winner who became a resident of the famous 'water party' took place in the summer of 2009. And Adrian won. He did so using three tools that dominates and which represent the cornerstone in the professional development of a Dj: charisma, technical and musical knowledge.But the story begins long before, specifically for fourteen years in the city of Santa Cruz where Adrian establishes its first contact with a few dishes and a table of mixtures influenced by sounds Hard Core, Oldskool and Drum'nBass which then exercised yet irresistible capacity of attraction between the dancefloors releases of the shell. Since then, the teachings on the path of Adrian Izquierdo has led him to go a long way to reach the ranks of Tech House without complexes, open and suitable immediate consumption in the main rooms of the island. He has shared the poster with important names of the national and international scene.