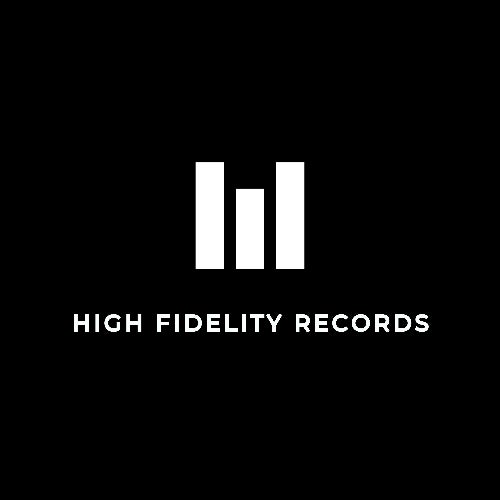 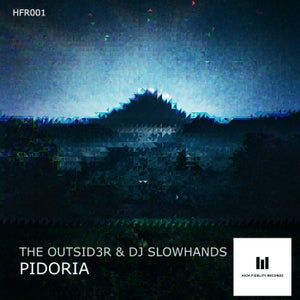 Both as a DJ and as a producer, The Outsid3r's (a.k.a. IvanV, Air, DJ Spin) popularity is unmistakably on the rise. He represents a unique, energy and deep groove-driven sound that has launched him to the forefront of today's dance music community. The Outsid3r's unique music storytelling skills have won attention from the likes of Jim Rivers, Masashi Osaku, DJ Slowhands, Marko Nastic, Umek, just to name a few. His attention to detail and ability to win the hearts and feet of clubbers globally have seen him deliver at some of the best clubs and biggest festivals in the world; from Serbia and Greece to Austria and South Africa.

The Outsid3r's in-demand status is further tied by many regular radio appearances on globally-broadcast radio stations such as Frisky.FM, Next Generation Atlanta Radio, Digitally Imported and many others. In the studio, The Outsid3r has been equally busy. He is working on new creations, wanting to bring some fresh and interesting sounds to the Global scene.

It is hard to describe music that defines my life in a few sentences and name it a biography. Chronologically it looks something like this: