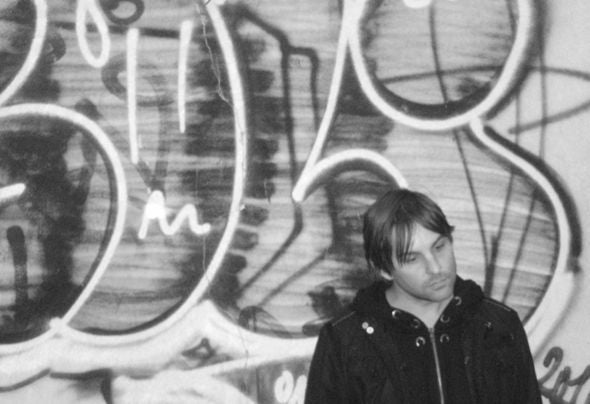 BIO:Starting out playing the drums and early years interest in rock, industrial, and hip-hop Ray Nicholes realized quickly that he had an unparalleled edge to his creativity. He continued to built the foundation of his sound while developing his roots in west Michigan as he bounced between the underground techno scenes of Chicago, Detroit, and Toronto in the early '90s. With the rapidly evolving techno scene Ray kept his focus on producing tracks. His EPs Black Kamanche, Confessions, Tentación, and Caja de Ultima Hora "the remixes" are all released on Black Nation Records. Over 14 years of influence by some of the icons of techno he has been able to fine tune and master his style that he coins "machine gun techo" with sound and style that is dark, deep, heavy on drums and percussion, somewhat moody and tribal with lifting sexy vocals and intrinsic loops. Since moving to Miami in 2009, Ray has been featured in a number of venues including multiple gigs during WMC. He headlined at Space Techno Loft, Grand Central, Treehouse, and Overkill Warehouse Party Art Basel; but also performed at The Works during Movement Festival 2011 in Detroit while keeping busy with international gigs in central and S. America. Ray recently returned from playing at Amsterdam Dance Event 2011 as guest DJ for Dream Spinners showcasing TMR. Stayed tuned for Ray's next release, a remix of Tony Kasper's" Changes " .