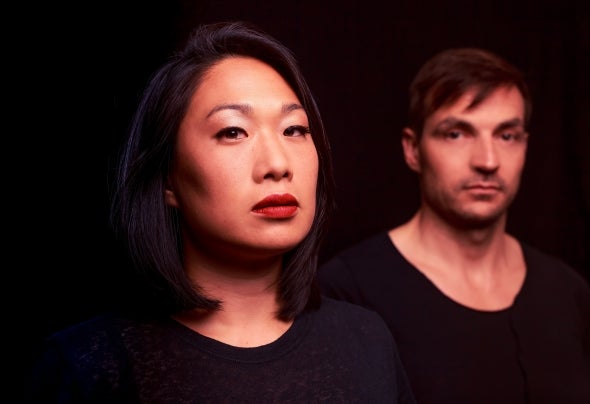 Cologne meets Seoul. Techno meets Deep House. Radau meets Deluxe.The german-korean DJ and producer team was formed in summer 2012 in cologne. Their intention was just providing fresh house and techno tunes to their circle of friends, a big family of music lovers ... with great success.Due to their different favorite genres the duo has a great variation in their sets. What means you can enjoy one of their warm deep house sets in a bar at sunset, and some hours later you can dance to their impulsive techno beats in an underground club.With their unique style Radau Deluxe won the European Pioneer & Carl Cox Space Ibiza DJ Award 2013 and joined forces with Carl Cox at his Space Ibiza Season Opening.Lots of german and international radio stations play the regular podcasts of the duo. Even Ibiza Sonica, which is very popular in house music on the white isle, already sent several Radau Deluxe sets on the air.Behind the scenes Radau Deluxe currently spend much time on producing own tunes.Their Debut EP “The Swarm” is released on Phunk Traxx on March 17th. ‘T he Swarm' is an expertly crafted, official re- edit of Marc Houle’s famous Überhit ‘Bay Of Figs’ which was an huge Ibiza anthem released by Ritchie Hawtin on Minus in 2006, and an essential milestone in Marc Houle getting ahead in the worldwide techno scene. Radau Deluxe deem it a major honour to get accredited interpreting this favourite track on their own way.The second track 'Under The Ground' is a delicious dark creation which will definitely destroy any dance floor, featuring their buddy Danito who is a young but already well known techno & deep house talent, constantly releasing on labels like Cocoon, Kling Klong, Moon Harbour, Off, Suara and BluFin. Joining forces with global DJ Yves Eaux and Phunk Traxx homie Franx, Radau Deluxe complete their EP with two exclusive hard-hitting remixes.Radau Deluxe is Radau Deluxe. Convince yourself.