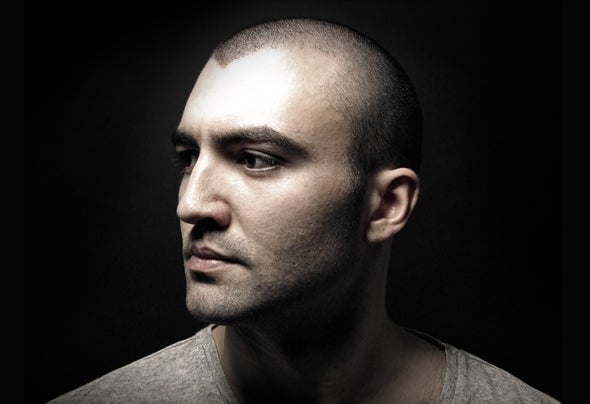 Reaching ten years of music production and performance in 2017, Paride Saraceni’s artistic agenda is in constant development and its sonic research deeper than ever towards the pursuit of timelessness.The London-based, Swiss-bred Italian artist needs little introduction with a name that has been synonym of quality and consistency for over ten years, having his music regularly supported by the top-notch leaders of the House and Techno scene and performing at some of the world’s most respected venues including Cielo New York, Womb Tokyo, Fabrik Madrid as well as presencing at Adam Beyer’s very own Drumcode event or at Maya Jane Coles’ stages throughout the UK, as well as being nicknamed 'The Studio Wizard' by Roger Sanchez; Saraceni is indeed an artist to take note of.Paride Saraceni has been releasing music since 2007 on notable imprints worldwide, counting numerous chart presences and hits through imprints such as Truesoul Records, Second State, Tronic, Terminal M, Noir Music, Snatch! Records or Fabric; which have allowed him to establish himself as a fair exponent of the young generation of Technoproducers.Paride Saraceni’s collaborations see the joining of forces with artists such as Pig & Dan, Nicole Moudaber, Chus & Ceballos, Christian Smith, Mihalis Safras, Riva Starr, Enrico Sangiuliano, Weska or Maya Jane Coles.His vision of electronic music creation and experiencing finds its roots in organic-feel, in psycho-acoustic perception and emotive interaction.Its approach comes from his Architectural studies that allow him to envision and construct immersive soundscapes, rhythms and stories that may be representative of a rich narrative in the context of anenvironmental composition, where even the smallest detail is taken account of.