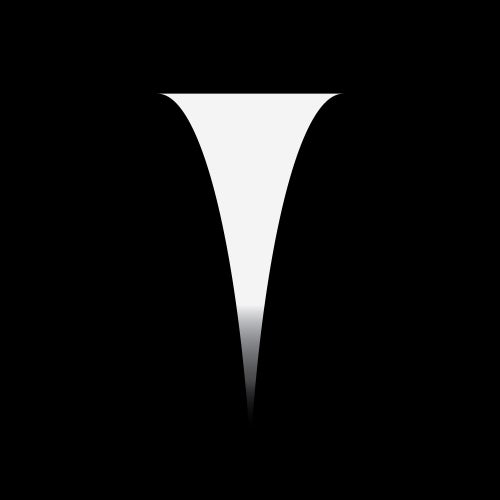 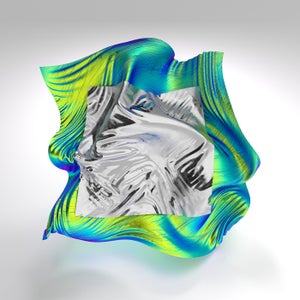 After we have been rolling out three singles and two remixes, it's time to present to you the full album by the Belgium duo Pelace, titled 'Echoes'. The digital version drops October 7 and to make it even better, the album will appear on vinyl too at end the of 2022, which will be the first ever vinyl release on Infinite Depth.

The album represents the energetic sound of Pelace (Jordy Cosemans & Janick Warnier), hailing from Hasselt. Besides being Pelace they are very good friends in life, which is playing big part in their tracks. They dug deep into their own experiences and emotions that have been influencing their lives and this resulted in the album. The careful composed collection of tracks forms a 10-track story of uncompromising breaks, deep and compelling melodies and beautiful repetitive vocals.

The album starts off with 'Trapped Forever'. An ambient intro to immediately show their characteristic raw and uplifting synthwork. When it stops it makes sure you want to carry on listening. After the intro, 'Deep Sea Dreaming' follows, through which they bring forward their strong breakbeats and firm basslines. Where 'Deep Sea Dreaming' is pretty low-key, the next one titled 'Patterns' is one of the more compelling tracks on the album. Long-stretched bass lines are forming a solid base, on top of which uplifting arps and pads are making this track very lively.

The fourth track 'Kali' goes a bit deeper. The track was written and produced when there was the news that clubs were allowed to open in Belgium again. A hard 4x4 kick, raw percussion elements and a driven bass are the key elements. After this it goes through to 'Forever Together'. This one is about always being Pelace together. It's a break track with a suppressed, but also very special energy.

'Break Ups' represents the more calm and dreamy side of the album. The regular beat gets broken up by a breakbeat, after which it continues in its lo-fi focused four-the-floor pattern. Throughout the track harmonious pads are melting together with high pitched synths, giving you a hopeful and warm feeling. The main song 'Echoes From The Past' defines the signature sound of Pelace, a blend of all kinds of electronica. Broken beats, intertwining synths, an appealing repetitive vocal and a reese bass, combined to evoke intense moments on the dancefloor.

The eighth track is called 'Floating' and refers to old-school no-nonsense electronica. A pulsing and stabby synth, a powerful jungle kick and the up-tempo rhythm are providing a powerful energy. 'Pushing You Away' brings us back to the duo's characteristic drum parts and vocal use, but with a deeper lower part and a somewhat trancey and ravey higher part. Then the cooling-down begins in the form of the outro 'I Won't Hesitate'. A very hopeful end to this story told by Pelace.