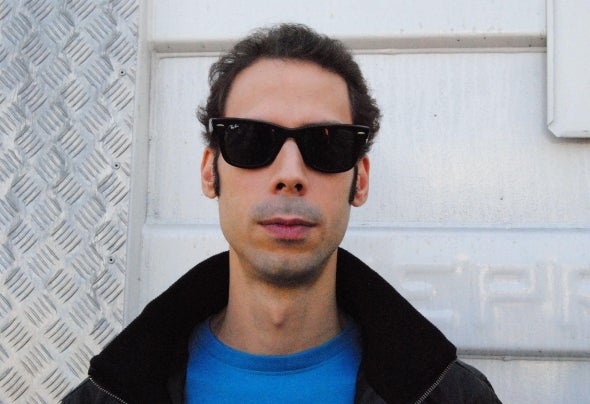 Young talented Spanish Dj & Producer based in Madrid, with more than 10 year of experience behind the decks, member of the duo "Gonzalez & Gonzalo", creators in of the worldwide hit "One night in Havana", wich reached top1# Beatport House charts and Top 2# Overall, also co-creator of the summer hit "The big Mongo Santamaría" on Monique Musique supported by all major Dj´s on the scene, after this the career of Gonzalo keeps up at an unstoppable pace, signing tracks with most of the major international Labels such as Saved, Great stuff, Material lmtd, Cr2,Lapsus,Monique Musique, Sphera among others. and a large list of class A dj´s such as Carl Cox, Roger Sanchez, Sven Vath,Loco Dice, Luciano, Mihalis Safras,Guy Gerber throughout others have been supporting his tracks.