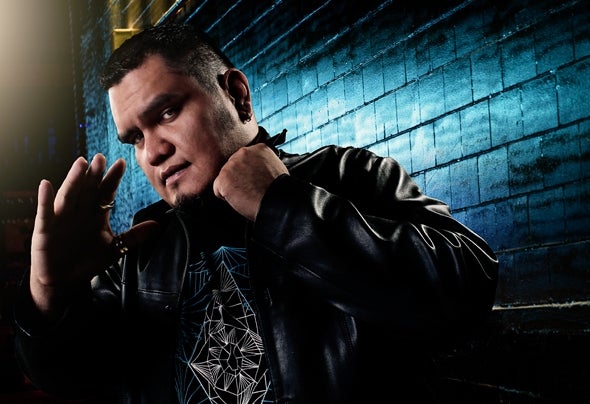 With over 2 decades of turntable-experience, several tracks charted by top DJ’s, and a jaw-dropping mixing technique, Jose Spinnin has proven to be one of the most influential and respected DJs of the Mexican dance music scene.Jose has released 3 artist albums: "Again" (2008), "Heaven Can Wait" (2010) and “This Is The Revolution” (2013). On these records Jose has teamed up with artists such as Jesse Labelle, Alyson Calagna, Micah Sherman, Jamie Bruce (X Factor & The Voice UK), Maya Simantov and Meital De Razon.Having been acknowledged by Forbes Magazine Mexico as one of the most creative Mexican minds in the world in 2016, Jose maintains a busy production and touring schedule traveling all over Mexico and maintaining guest spots in USA, Canada, Spain, Korea, China, Colombia, Nicaragua and Brazil, exposing his fusion of Progressive, Tribal and Tech-House beats.