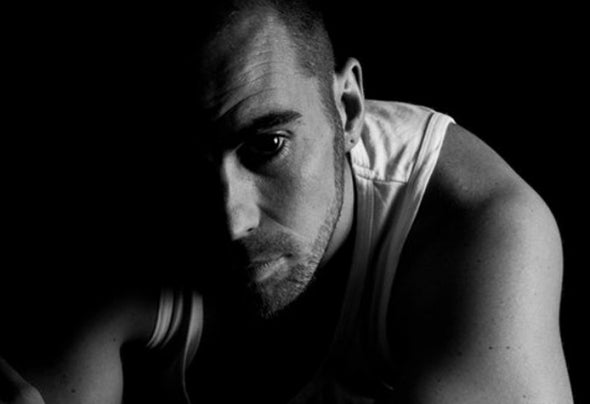 ORU is a Spanish producers and DJ's of the new batch of young artists in Spanish tech scene. His versatility as a dj / producer helps you easily fit his sets full of style, strength and class, his style is centered mainly DEEP / TECH / TECHNO cavities but also has to introduce the most underground of the house, In conclusion sets very dynamic and undergorunds ..In 2012 released his first album as ORU market through the London label Finest Cut Records, following the edited tracks under his own label "Kerala Music" but it is noteworthy that previously released on labels like I Records, Delicious Recordings, Bass Walk,which has made their music played by dj`s in the category as Popof, Paco Osuna, Luciano, Kevin Yost, Mirco Violi, David Herrero Angel Stoxx, D-formation,Javi Bora, Freedom B, Alessio Mereu Marcelo Vak, Marcus schulz, Luca Doobie, Mauro Alpha, and many artists