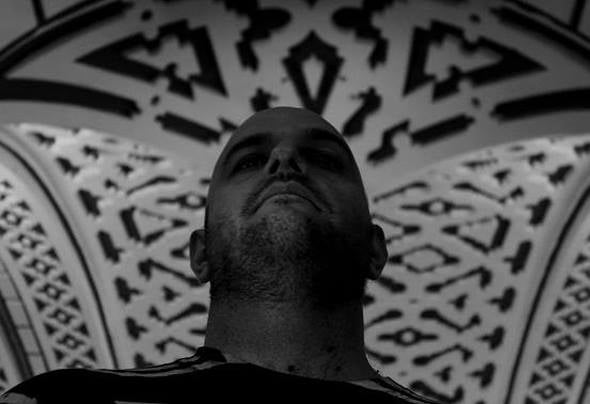 Cesar Sara Dj, Producer, Remixer, Music Concept MakerBorn in Lima-Peru in 1978, his interest in music began atage 17, when he started to see music in a moreprofessional way.Influenced by groups like The Cure, Depeche Mode, LedZeppelin, Rolling Stones and more.Sara is a DJ that transits as comfortably through electronicterritories, as through the history and the world of songs.His music-lover pathology has forced him throughout theyears to listen to a lot of music from many different genres,which has kept him rummaging in multiple scenes in searchof new material that captivates him.This experience allowed him to make an evolution with themusic, he went through many styles by live performances indifferent clubs and radio shows.Today Cesar Sara has a residency in one of the bestsclubs in Lima, Bizarro Bar, where he performs with veryimportant djs from around the world.