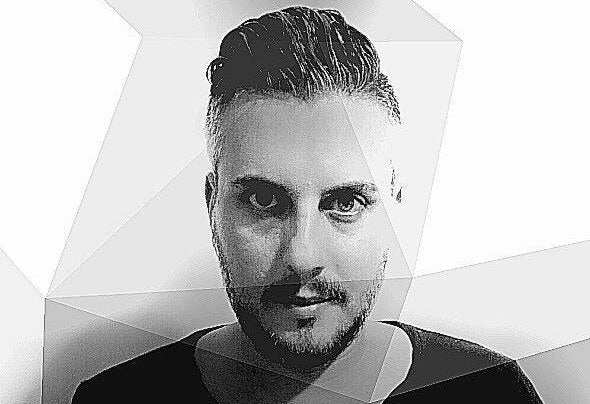 Fabietto born as a DJ in 1989 began working in a local radio station, in the city 'in which he lives (Foggia / Italy), with a musical space where music is offered funk electro, house of the' 90s.In 2014 he began production and founded with a friend Elio Aur, the three flames.In 2016 leaves the collaboration with the Three Flames to produce on its own.He collaborates with various labels like.Waldliebe Familien, Klaphouse Records, Arpana Records, crackhouse recordings, Cubek, People Tech Records.