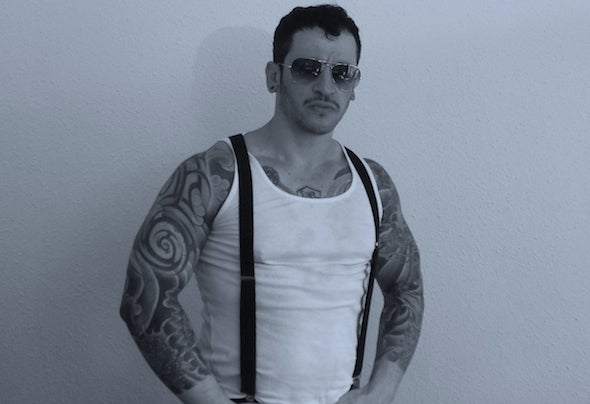 Cbas is the short name of Sebastian K.,an argentine who has lived for a long time in Sao Paulo -Brazil, growing up in the realms of the basement dance floors and sweaty alternative clubs of one of the world's biggest cities and a very traditional address for electronic music fans. You will notice from the start its dance-oriented beats reflect this environment with claustrophobic loops, subtle cries and whispers of tortured souls and funky basslines. The creator of this music is a long time club scene enthusiast who has seen it all, participating from the start of drum'n'bass in Brazil as one of its first DJs, to the techno explosion in Sao Paulo by the turn of the century, when his performances in clubs and after-hours parties were highly regarded by the underground DJs and professional party animals Dark Method is an alter ego of the dj/producer/drummer Cbas that have begun in 2009. Under several influences such as deep house, techno , electro breaks,drum n' bass ,dubstep , and some more subgenres, Dark Method release moody mixes , floating on dark textures and sci-fi atmospheres.